Big Changes are Coming to Japan! 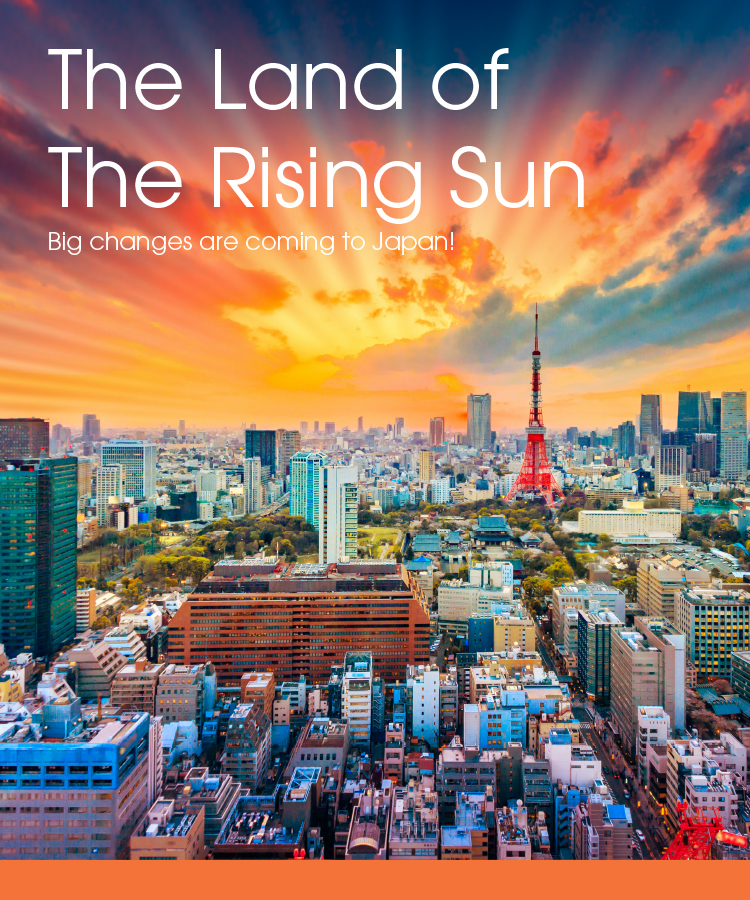 2019 will be a big year for events in Japan—and not just trade shows like Security Show-Japan and Textile Tokyo. The World Rugby Cup is coming to 12 venues across Japan, and the whole country is preparing for the 2020 Olympics. New venues are planned for virtually every city–something we’ll talk about next month–so don’t be surprised to find that your 2020 or 2021 shows are in brand new centers. Meanwhile, if your schedule includes a trade show in Japan, now is the time to consider making plans to stay longer for either event because hotels will fill up quickly.

Working in Japan? Why not stay longer and attend The World Rugby Cup in 2019 or the Olympics in 2020?

A word about spending time in Japan: there are some interesting, if not idiosyncratic, things that we in Japan take for granted—but which you may not know. We thought this would be a good time to give you a primer.

One of our goals at Idea International is to make your visit to Japan memorable and enjoyable. We encourage you to explore out country and our culture while we handle your trade show needs. We look forward to working with you. Contact us now should you need assistance.