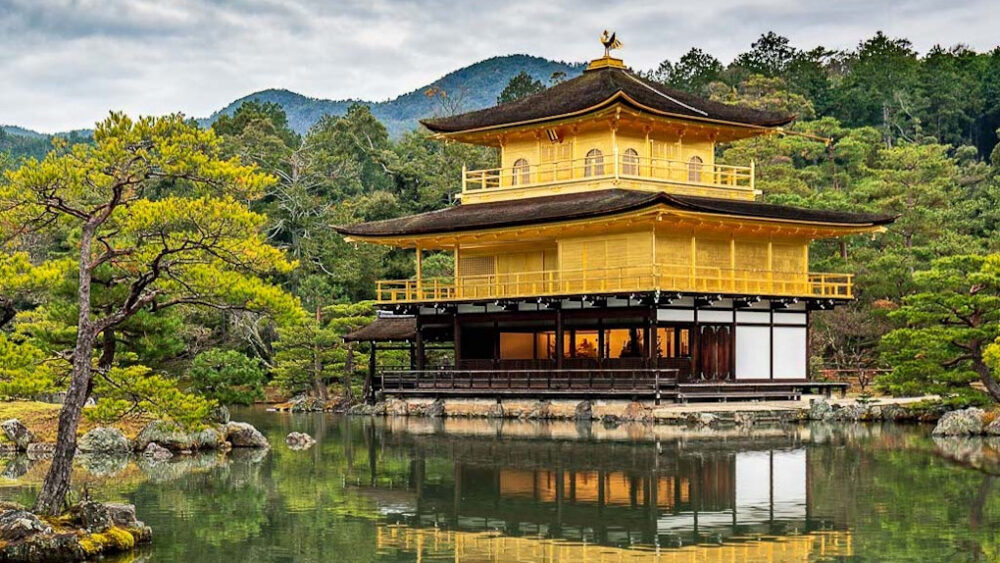 Considering Exhibiting in Japan? Then Read This!

Considering exhibiting in Japan? Then read this! The exhibition venues in Japan are world-class, as befits a country that has been inhabited since the Upper Paleolithic period (30,000 BC). Japan is a great power and a member of numerous international organizations, including the United Nations (since 1956), the Organization for Economic Cooperation and Development (OECD), and the Group of Seven, a group of seven leading industrial nations outside the former communist bloc, consisting of the US, Japan, Germany), France, the UK, Italy, and Canada. After recovering from World War II, Japan experienced high economic growth, becoming the second-largest economy in the world by 1990 before being surpassed by China in 2010.  As evidenced by exhibiting in Japan, the country is a leader in the automotive and electronics industries and has made significant contributions to science and technology. Ranked the second-highest country on the Human Development Index in Asia after Singapore, Japan has the world’s second-highest life expectancy, though it is experiencing a population decline. Japan’s culture is world-renowned, and its contributions include art, cuisine, music, and technology, particularly animation and video game industries.

Beyond Tokyo and Osaka’s major business centers, Japan offers a wide choice of destinations brimming with character and charm to attract business meetings and events.

When putting together a business meeting or event, it can be daunting to think of something impressive and unusual enough to excite a large group of people. For unique experiences, Japan can provide a traditional tea ceremony in the afternoon and dinner served by robots.

Japan prides itself on high levels of hospitality, and rightly so. While you may have heard about things getting ‘lost in translation’ in the past, Japan’s meetings and events industry offers expert multilingual services to a multicultural audience as well as adapting to meetings and events planners’ needs. 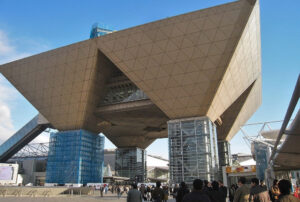 Exhibitions in Japan attract many industries: Medical, agriculture, electronics, food and beverage, textiles and garments, construction, machinery, marine industry, chemicals, finance, automotive, and environmental. With that type of diverse representation, it is not surprising that Japan boasts a number of state-of-the-art exhibition venues. 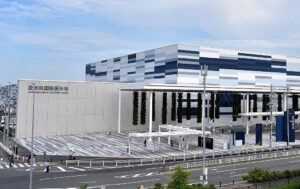 Other Convention Centers in Japan 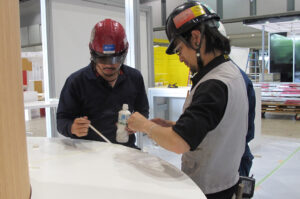 As one of the world’s largest markets, Japan is often viewed as the “Gateway to the East.” In Japan, exhibitions are a vital means of exchanging information and forming relationships. Strict Japanese protocol demands that some type of preliminary relationship is created before any kind of sales occurs—and exhibitions provide critical introductions and face time.

Working in Japan as a Business Visitor

Although many don’t Japanese speak English, the educational system is increasing its efforts to make English more accessible.

Japan has a very efficient train system. It is so accurate you can set your watch to the schedule.

Because Japan experiences the recurrence of natural climate events such as heavy rains, earthquakes, and tsunamis, updates to cultural heritage sites such as the Himeji Castle, the Hiroshima Peace Museum, and Tosho Gu are done regularly.

Smaller local airports have been enlarged to handle tourists—27 million tourists visited Japan in 2019. In addition, English signage is showing up more often in Japan to help visitors find their way around. Plus, there are plans to use robots to help visitors with language translation.

Working within the Japanese Culture

When exchanging business cards, both parties should read and study the card. It is extremely impolite to write notes on the card at the show or to shove it in your pocket.

At the start of the year, people often stamp a New Year’s greeting in Japanese on their cards in red before giving them out.

The general rule is that foreigners do not bow. Instead, it is better to smile warmly and genuinely and offer a handshake. Japanese handshakes will often be weak; this does not indicate their assertiveness of character. In fact, a firm handshake may make a person seem less intelligent.

Japanese people do not generally touch each other–no hugging or shoulder patting.

Avoid first names unless you are requested to use them. For example, Mr. or Ms. is appropriate.

In a meeting, the most important person usually sits facing the door. The people around him or her are traditionally ranked accordingly. Guests are usually VIPs at Japanese functions, so you will likely be in the middle facing the door if you are a guest.

Japan does not allow the use of head-to-head comparisons. This is particularly important for companies in the medical space, where head-to-head studies with competing products exist.

Be mindful of body language. Observe corporate hierarchies. Understand the concept of “saving face,” a core social value in Japan, signifying a desire or strategy to avoid humiliation or embarrassment and maintain dignity and preserve reputation.

Logistics are a major challenge. Book transportation well in advance. Do not assume the organizer has room blocks at nearby hotels. Event spaces are limited for dinners and meetings. Book early!

Problem-solving is not the same as decision-making. And decision making is a process and a group activity with participants from all levels of the company. At exhibitions, the decision-making process can occur over several days, starting with a visit from a mid-level executive who identifies a solution, followed by executives of increasing importance and seniority visiting the exhibit to gather information and establish a relationship. Again, decision-making is a group endeavor.

The company takes precedence over the individual, which is reflected in everyday conversation.

If the price is out of line with expectations, rather than say no, the Japanese client says nothing—almost ever. Plus, Japanese companies work with partners where there is already an existing relationship.

Japanese culture frowns on self-promotion, and in their modesty, the Japanese are constantly apologizing, even when there is no apparent reason for the apology.

In the West, people claim to learn from their mistakes; in Japan, mistakes cause shame. For that reason—fear of making a mistake–people in Japan are slow to give input or comment. Instead, they defer to a group consensus.

Organizers in Japan, the second-largest exhibition market in Asia, have been running events post-Covid since the third quarter of 2020. We’re happy to share what we’ve learned from these re-opened events, as well as our collected experience over almost two decades, to tell you what’s coming next for events in Japan.