Holidays and Your APAC Program 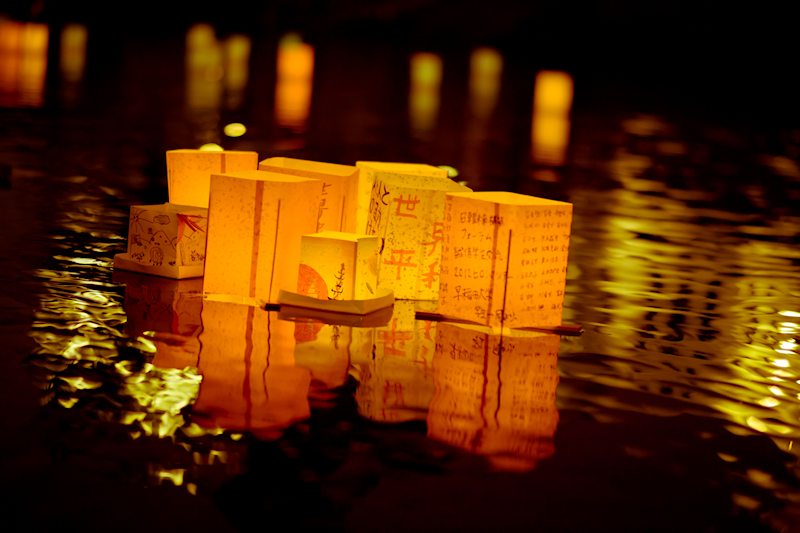 Planning your international program? will it take you to the APAC region? If so, don’t forget to factor local holidays into your logistics and travel arrangements. Anticipating that work will be done but finding once you get on site that the whole country is on holiday can play havoc with your budget. Even worse, you will be hard pressed to find an open restaurant!

There are big holidays like Chinese New Year, celebrated in many countries. Chinese New Year is officially 3 weeks long, and depending on the country, work stoppage can go anywhere from 2 to 7 days.

In addition, individual APAC countries have their own national celebrations—and it’s helpful to know what they are.

Get the picture? To complicate matters, our Gregorian calendar is lunar, while many APAC countries use a lunisolar calendar system to determine the constantly shifting dates of the holidays. Working around the down time of holidays is one of the many good reasons to work with Idea International!